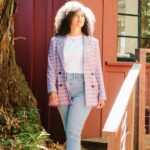 Here’s how to plan the perfect staycation 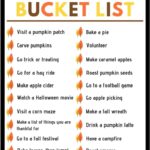 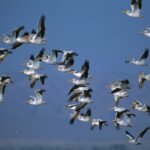 The Best Places in America to See Fall Bird Migrations 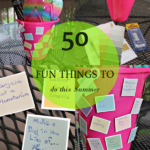 50 Fun Things to do this Summer 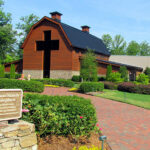 The Best Places in America to See Fall Bird Migrations

In 1905, massive flooding caused the Colorado River to break through a levee and caused the Salton Sea, California’s largest lake, to form. It is estimated that 85 percent of the Salton Sea’s inflow comes from agricultural runoff. This runoff is allowed to flow unhindered into the area for a year and a half, leaving 35,484 acres of water and salt marshes. The water flows into the lake, carrying salts and minerals dissolved in it. Since the water can’t drain to the ocean, the salts and minerals are left behind as it evaporates.

Although the lake has become salty, birds and wildlife congregate around it in large numbers. It’s surrounded by really inhospitable, dry desert scrub, very barren of vegetation, and then there’s this huge sea. It’s amazing that birds, a few thousand feet above the water, can see such a huge body of water.

Salton Sea and Imperial Valley are home to over 375 species of birds—a remarkable diversity of birds in the area. Waterfowl use the salt marshes and water during migration to provide shelter and food to themselves and their young. The Salton Sea is home to thousands of geese during the winter, and 90% of the American white pelican population also spends their winters there.

Most of the places on this list experience migratory flocks regularly during the autumn migration season. This means that a second visit can expose you to a completely different group of birds.

No comments to show.
Categories
Powered by WordPress | WP Magazine by WP Mag Plus